A version of this article was published in The Daily Record on May 1, 2012.

A recent federal case, Tuli v. Brigham & Women's Hospital, demonstrates how costly it can be for a health care organization to fail to respond to complaints about discrimination and harassment.

Dr. Sagun Tuli was hired in 2002 by Brigham and Women's Hospital in Boston as an associate surgeon in the Department of Neurosurgery. Dr. Arthur Day was the residency director and chair of the Department.

In 2003, Tuli was made the Department's representative to the Hospital's Quality Assurance and Risk Management Committee (QARM). In 2004, after the departure of two colleagues, she was left as the Hospital's sole spine surgeon. Unlike the male physicians who preceded her, she was not promoted to Director of Spine. 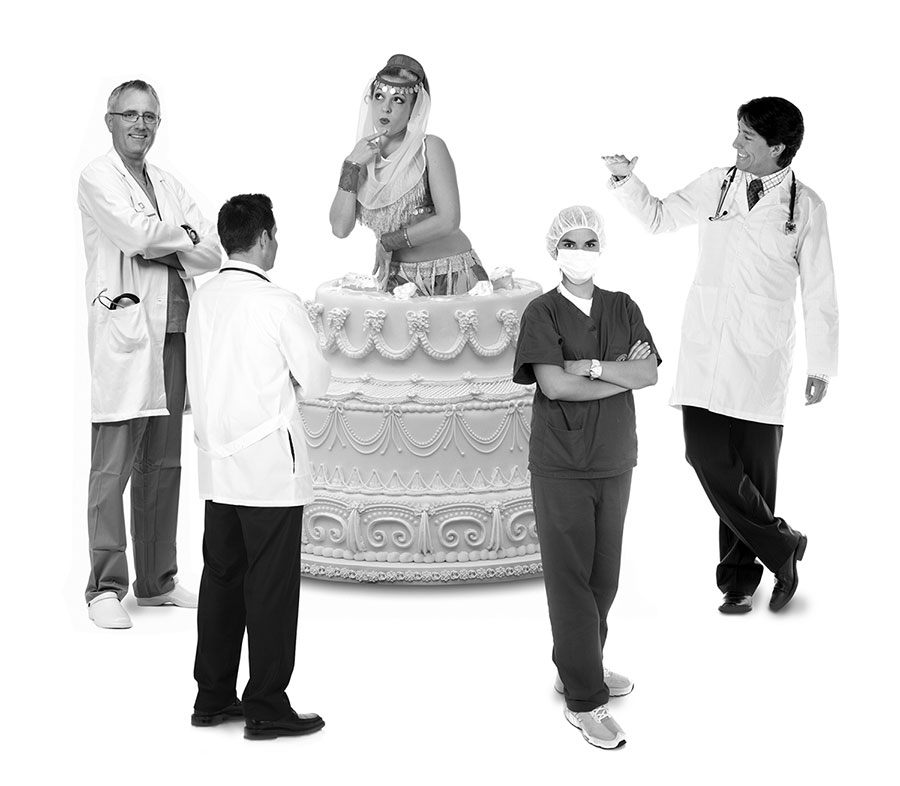 From 2005 to 2007, Tuli repeatedly brought complaints about Day to the attention of Dr. Anthony Whittemore, chief medical officer of the Hospital. Tuli claimed that Day's conduct towards women was consistently inappropriate and demeaning.

As QARM representative, Tuli investigated three of Day's cases, which were ultimately reported to the state's Board of Medicine. Tuli herself was the subject of charges from a resident who accused her of threatening his job after he told Day that Tuli was upset by Day's decision to operate on one of her patients against her wishes. Tuli, in turn, accused the resident of mismanaging another patient. Tuli was also the subject of a number of patient complaints concerning her attitude and communication skills.

Tuli's medical staff credentials were due for review by the Hospital's credentials committee in October 2007. Day presented Tuli's case to the committee, stating that she had mood swings, that twenty to thirty members of the operating room staff did not want to work with her, and that she would benefit from anger management training. The committee decided that Tuli's reappointment should be conditioned on obtaining an evaluation by an outside agency, and her agreeing to comply with the outside agency's recommendations.

After concerns were raised about Day's presentation of Tuli's case, the credentials committee asked Whittemore to re-present the case. While Whittemore provided a somewhat more balanced case, he mostly rehashed the issues Day raised. Importantly, Whittemore did not tell the committee about Tuli's complaints against Day, and the committee affirmed its earlier decision.

Tuli filed suit alleging that the Hospital engaged in gender discrimination, both by treating her less favorably than male physicians, and by creating a hostile work environment. In addition, she claimed the Hospital retaliated against her for complaining about Day.
A jury rendered a decision in Tuli's favor in most respects, awarding her $600,000 against the Hospital in compensatory damages on the retaliation claim, $1,000,000 in compensatory damages on the hostile work environment claim and over $1.3 million in attorneys' fees.
On appeal, the United States Court of Appeals for the First Circuit, which hears federal appeals in New England, affirmed the lower court's decision. The court found that there was ample evidence of a hostile environment, including:

Under those circumstances, the court easily found that the jury was entitled to find that a hostile workplace had been tolerated, and that the Hospital was liable.

Of particular interest was Tuli's claim that the credentials committee's action against her constituted retaliation for having complained about Day. The Hospital conceded that Tuli's complaints were protected actions under the discrimination laws, but asserted that she was not subject to any adverse action, and that there was no causal connection between her complaints and the committee's decision.

However, in 2006, in Burlington Northern v. White, the United States Supreme Court stated that employees need not show that they were subjected to an "ultimate" employment action, such as demotion or termination. Instead, a retaliation claimant need only show that the employee was subject to an employment action that "might have dissuaded a reasonable worker from making or supporting a charge of discrimination."

Applying Burlington's "reasonable worker" standard, the Tuli court held that Tuli had provided "sufficient evidence from which a jury could conclude that the consequences of the obligatory counseling ordered by the Hospital-invasion of privacy, potential stigma, and possible impact on employment and licensing elsewhere" was retaliatory. The court further noted that while "[o]bligatory counseling is not a typical adverse action ... the impact here could be deemed sufficient by the jury if the action was prompted by a retaliatory motive."

With respect to causation, the court found that there was no evidence that "individuals on or involved with the committee other than Day harbored any improper animus or acted with a retaliatory motive in voting to compel Tuli to seek and follow an evaluation."

Nevertheless, the court observed that Day represented the Hospital as the head of his Department in presenting the case, and Whittemore re-presented the case, using substantially the same evidence as Day, without revealing that Day was the subject of discrimination complaints by Tuli. The court found that "[i]t was for the jury to decide whether the committee was mislead by Day in a way that altered the outcome."

While Dr. Tuli presented ample evidence to support her underlying hostile environment claim, it is important to remember that an employee does not have to prove that discrimination or harassment occurred to succeed on a retaliation claim.

D. What Should Employers Do?

The Tuli case is a reminder that management in general, not just human resources staff, must be familiar with equal employment laws, and how to handle complaints of discrimination. There was no indication in the Tuli opinion that the Hospital's management took any action in response to several years of complaints from Dr. Tuli. In fact, Dr. Whittemore conceded that he discouraged Tuli from filing a formal complaint, and that he knew she feared retaliation by Day.