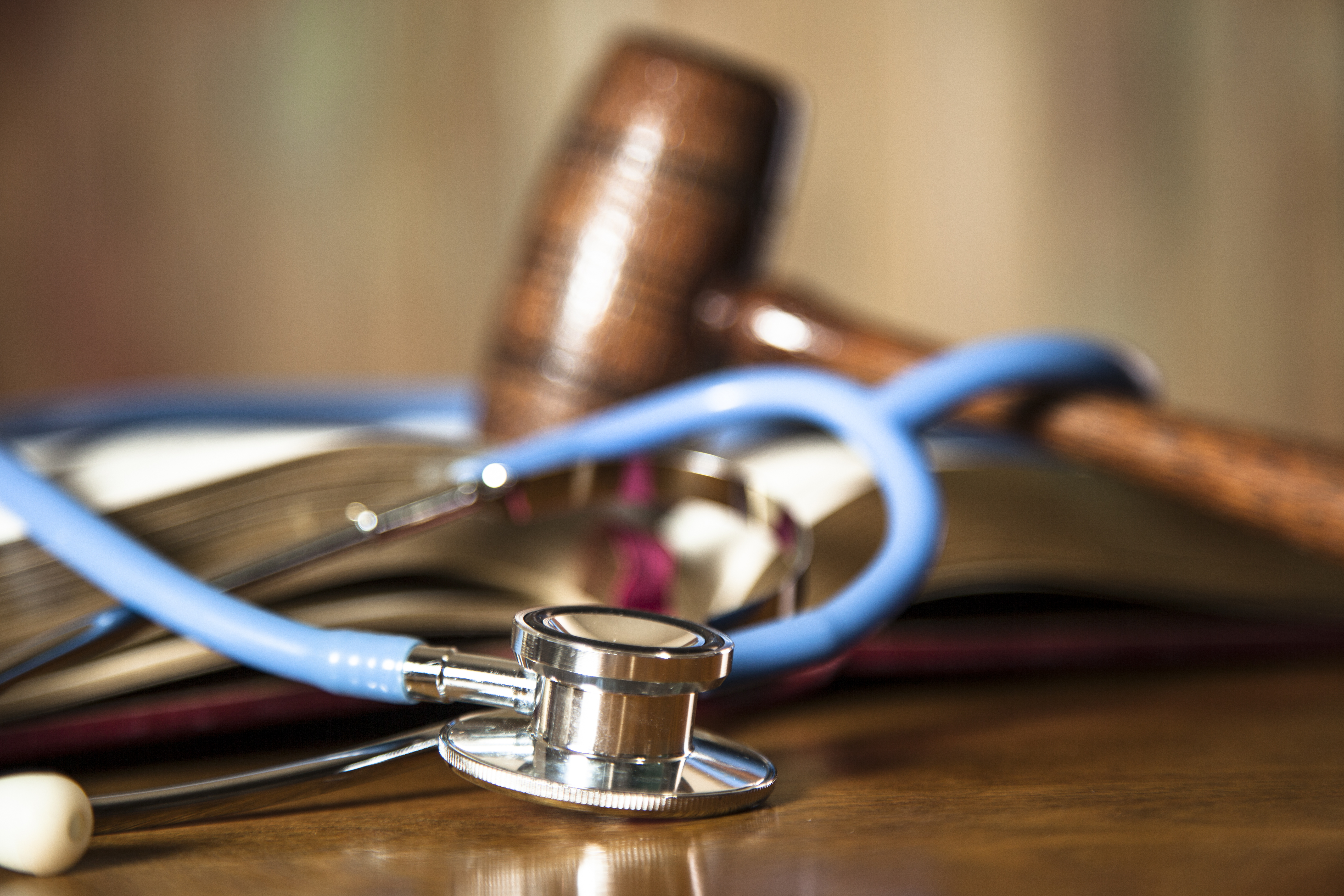 Is Arbitration Ever Time-Barred?

Contractual agreements often require the parties to arbitrate issues that arise under a contract. These arbitration provisions can be written in countless ways and may apply broadly or narrowly to disputes that arise from the contract.

The question then arises as to whether a court will require parties to arbitrate a controversy years after the parties would be barred from using the courts to resolve the dispute because of an applicable statute of limitations.  For example, parties are generally barred from initiating a breach of contract claim in court three years after the breach.

In 2019, Maryland’s intermediate appellate court determined in Gannett Fleming, Inc. v. Corman Constr., Inc., that waiting beyond the three-year statute of limitations period to demand arbitration was not a waiver of the right to arbitrate.

More recently, Maryland’s highest appellate court, in Park Plus, Inc. v. Palisades of Towson, LLC, held that when the contract is silent as to any timing limitation on the right to arbitrate, a petition to compel arbitration under the MUAA is not subject to the three-year statute of limitations that applies to contractual disputes being resolved by Maryland courts.

This means that, if a contract does not explicitly state that the agreement to arbitrate is time limited, by referencing the judicial statute of limitations or otherwise, then a party to the agreement may compel arbitration at anytime, even decades after the claim would otherwise have been barred in court.

This does not prohibit an arbitrator from determining that a claim is barred because it is untimely. However, given that uncertainty, the cost of arbitration and the time it takes to arbitrate a matter, it would be best to draft arbitration provisions with time restrictions.