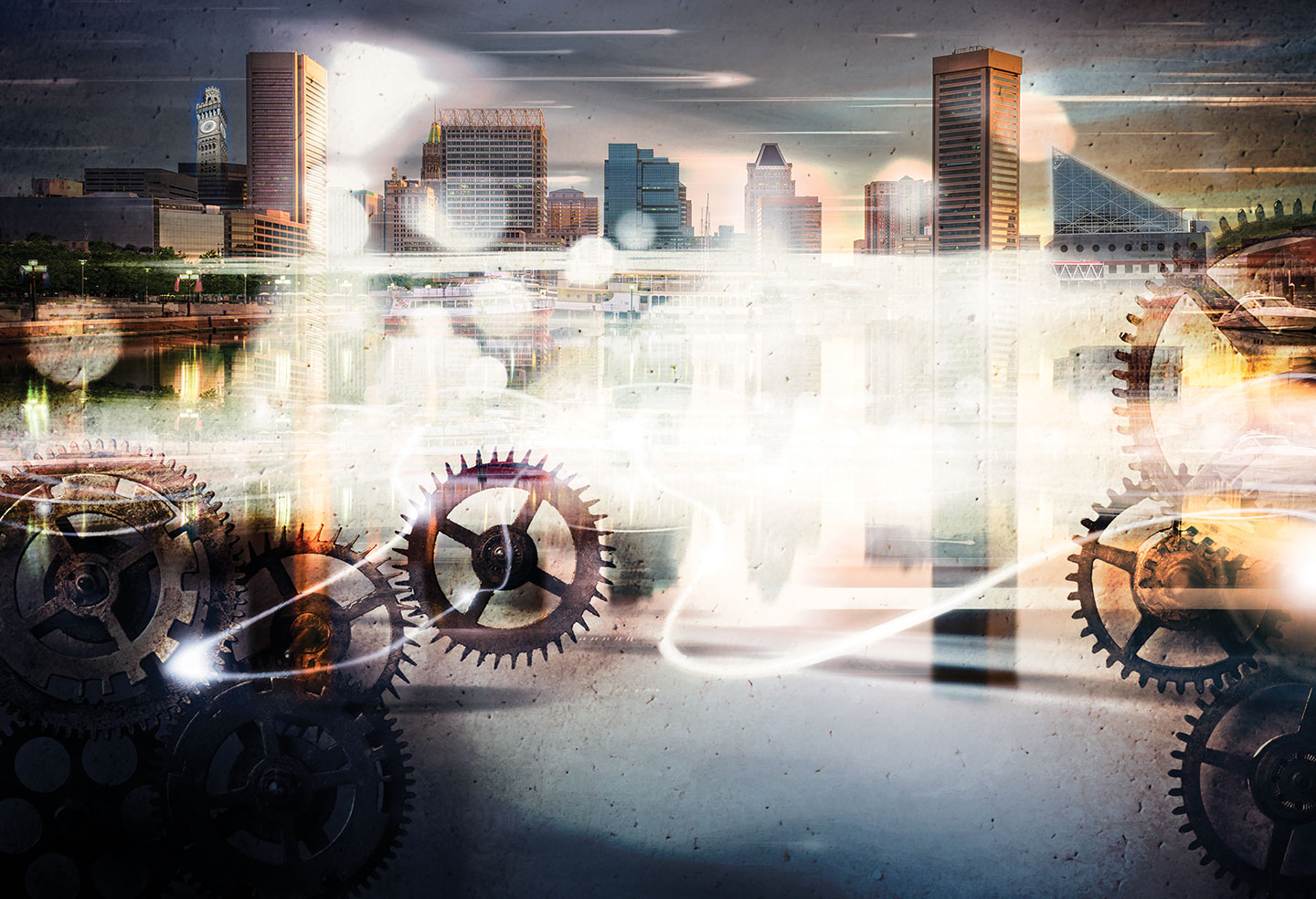 Trademark applicants will soon have less time to respond to Office Actions issued by the United States Patent and Trademark Office (USPTO) as part of the registration process. On December 3, 2022, the USPTO will implement its new rules to allow applicants only three months, rather than the current six-month deadline, to respond to an Office Action that raises issues about the application. Applicants can obtain an additional three months by requesting an extension and paying a fee of $125 per class.

Office Actions result from the USPTO identifying problems with an application, such as likelihood of confusion with other registrations or applications, statutory bars to registration such as descriptiveness, and technical concerns such as unacceptable wording in an identification of goods and services.

The ruling affects all Office Actions issued as of December 3, 2022, and does not impact those already issued. The new deadline applies to applications, other than those filed through the Madrid Protocol. Responses to post-registration Office Actions will be similarly changed, but not until October 7, 2023. If applicants miss a deadline, they can file a petition to revive the application within two months after the PTO issues a Notice of Abandonment, as is the current rule. The purpose of the change, part of the Trademark Modernization Act of 2020, is to expedite the registration process and reduce the number of lingering applications that block other marks from gaining registration.

With the shortened deadline, Applicants should be more attentive to responding timely. Managers of docketing systems should be sure to implement the new three-month deadline.