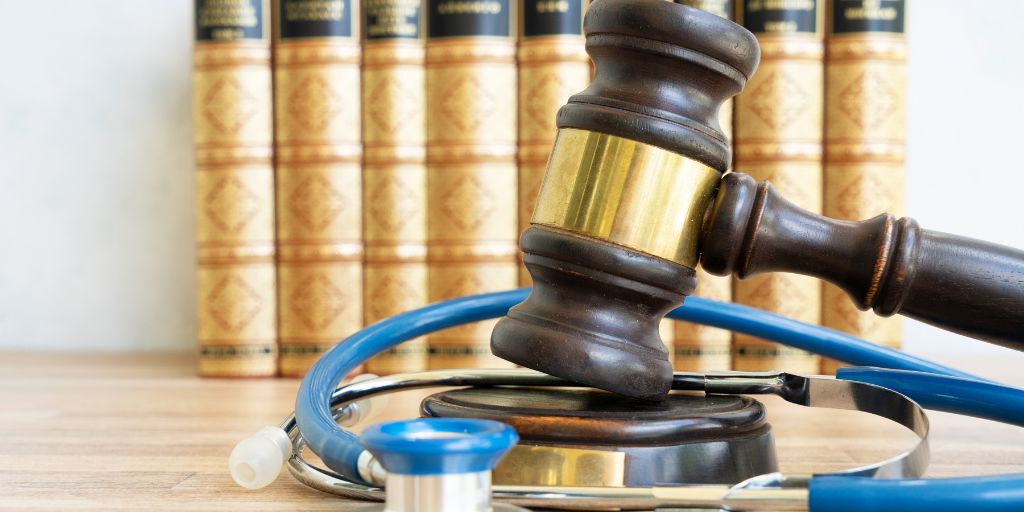 The law also requires that the patient’s insurer reimburse the out-of-network provider the rate provided either by a state All-Payer Model Agreement (such as Maryland’s All-Payer Model), other state law that sets the reimbursement rate for the service, or in the absence of both of those, an amount (1) agreed to by the insurer and the out-of-network provider or (2) determined through an independent dispute resolution (IDR) process.

The NSA requires that the arbitrator consider the qualified payment amount (QPA), as well as several other factors including training, experience, market share, and complexity of the service when selecting the appropriate rate. The QPA is typically the median rate the insurer would have paid for the service if provided by an in-network provider or facility.

The Departments of Health and Human Services, Labor and Treasury (Tri-Agencies) issued interim final rules (IFR) providing additional guidance to the arbitrators on how to choose the appropriate reimbursement rate for the out-of-network provider. The IFR instructed the arbitrators to “select the offer closest to the [QPA] unless…credible information submitted by either party…demonstrates that the [QPA] is materially different from the appropriate out-of-network rate, or if the offers are equally distant from the [QPA] but in opposing directions.”

Providers immediately filed suit against the Tri-Agencies’ IFR arguing that the IFR conflicted with the NSA by imposing a rebuttable presumption in favor of the offer closest to the QPA. One such case was Texas Medical Association v. Department of Health and Human Services. In that case, the court agreed, holding that the Tri-Agencies failed to follow the text of the NSA by giving too much consideration to the QPA.

On August 19, 2022, the Tri-Agencies issued a final rule for the IDR process, addressing the factors the arbiter must consider when choosing the appropriate reimbursement rate for the out-of-network provider (Final Rule).

The Final Rule still requires the arbiter always to consider the QPA, but, unlike the IFR, the Final Rule does not require the arbiter to select the QPA unless credible information demonstrates that the QPA is materially different from the appropriate out-of-network rate.

The arbiter now must select the offer that best represents the value of the item or service under dispute by considering the QPA first and then considering any additional information submitted by the parties that is credible and related to the party’s offer.

The preamble to the Final Rule also reminds parties that the IDR is not permitted to consider certain additional information, including the usual and customary charges for an item or service, the provider or entity billed amount, or what Medicare or Medicaid would reimburse for the item or service.

Additionally, the Final Rule addresses matters outside of the IDR process, including a new requirement that payers disclose certain information to out-of-network providers or entities when the payer changes the code billed or alters, adds or removes a modifier to the billed code in a way that results in a lower QPA (down coding).

Finally, the Final Rule states that payers cannot require providers to use the plan or insurer’s web system to initiate an open negotiation period of the disputed claim subject to the NSA. The payer must accept the standard notice sent to the payer’s email address as initiation of the negotiation period.

On September 22, 2022, the Texas Medical Association, the association that challenged the prior version of the IDR rule, filed a new lawsuit arguing that the Final Rule continues to impermissibly require the IDR process to favor the QPA.

The Tri-Agencies responded by arguing that they eliminated the offending language, and, therefore, the new rule should stand.  The Tri-Agencies stressed that, under the new rule, the parties can argue that the QPA should not be the reimbursement rate.