A version of this article was published in The Daily Record on April 18, 2008.

A recent trial court ruling in Ohio, although currently on appeal, provides a rare and interesting look at how one court viewed the relationship between an integrated health care system parent and its constituent hospitals.
The case, The Health Alliance of Greater Cincinnati v. The Christ Hospital, et. al., involves a system parent, The Health Alliance of Greater Cincinnati (Alliance), and two hospitals, The Christ Hospital (Christ Hospital) and The St. Luke Hospitals (St. Luke), both of which are seeking to withdraw from the system. 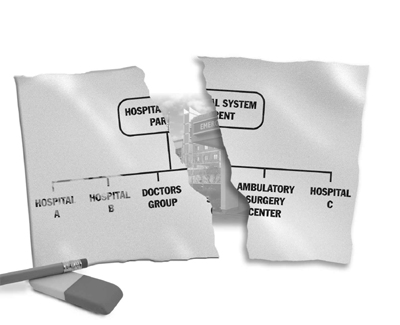