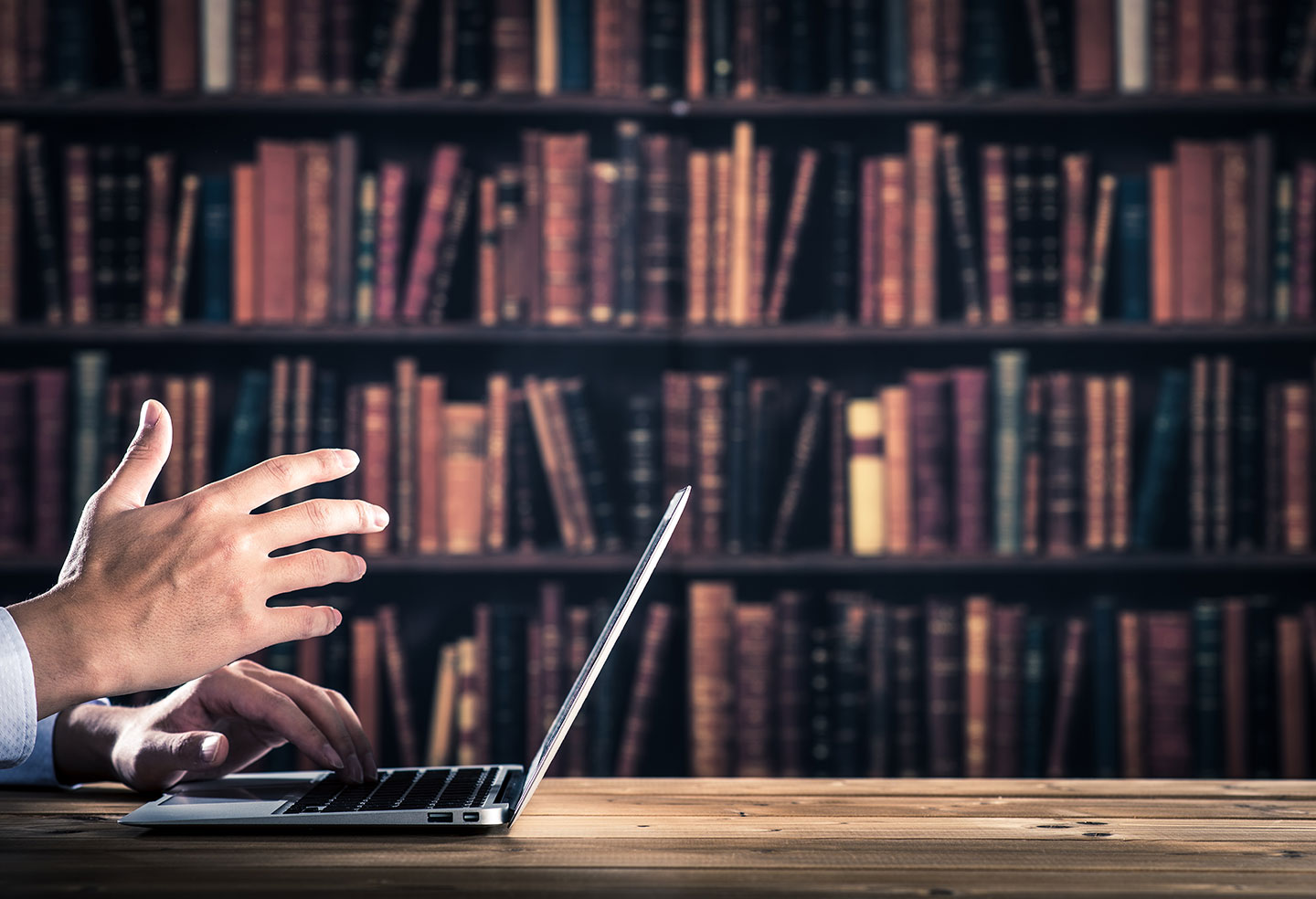 Economic Aid Act: The Relaunch of the Paycheck Protection Program

Some of the major changes to the PPP are the following:

These rules are discussed in more detail below:

Further, the First IFR must be interpreted consistently with the SBA’s and U.S. Department of the Treasury’s FAQs (FAQs) regarding the PPP, which the SBA intends to revise and reissue to conform to the Economic Aid Act, and the separate interim final rules governing Second Draw PPP Loans and PPP loan forgiveness and review procedures. In any event, the Economic Aid Act trumps any conflicting guidance in the FAQs.

The following are some of the key changes to the PPP prescribed by the Economic Aid Act:

Accordingly, Second Draw PPP Loans are subject to the First IFR, FAQs and other guidance on the PPP, except as specified in the Second IFR.

If you have any questions, please contact Abba David Poliakoff or Michele Bresnick Walsh.

For additional information on the impact of the coronavirus, visit our information hub for a list of up-to-date content.