To Be or Not to Be Called a Specialist

A version of the article was published in The Daily Record on January 30, 2017.

A Texas Dental Board rule prohibiting licensed dentists from advertising as "specialists" in any area of dentistry not recognized as a "specialty" by the American Dental Association (ADA) was recently held by a federal court, in American Academy of Implant Dentistry v. Parker, to violate the free-speech rights of licensed dentists in that State. 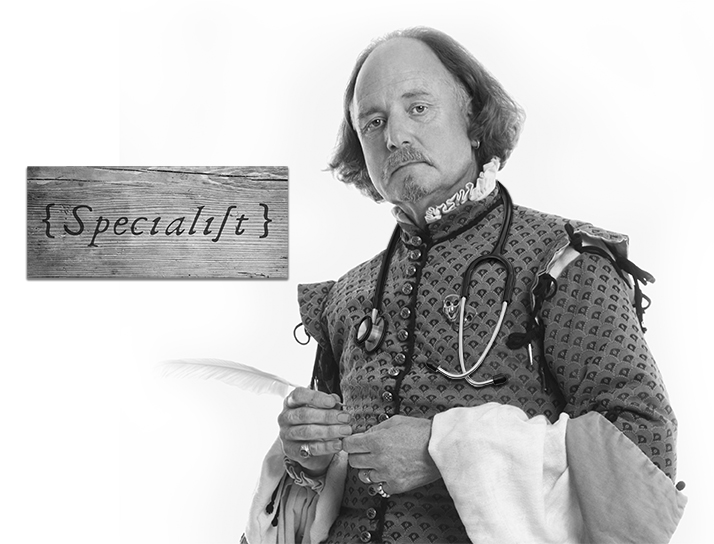 The lawsuit was brought by five dentists and four private dental organizations representing areas of dentistry not recognized as "specialties" by the ADA, namely, implant dentistry, dental anesthesiology, oral medicine, and oro-facial pain. The suit alleged that the Dental Board rule infringed on First Amendment rights to engage in truthful commercial speech.

The United States Supreme Court has fashioned a four-part test to determine if an administrative rule violates a person's First Amendment right to engage in truthful commercial free speech. Under that test, the court in American Academy found that the proposed advertising concerned (1) lawful activity and (2) was not inherently or potentially misleading, thus, meeting the first two prongs of the Constitutional test.

In that context, the court noted that the Dental Board "produced no evidence of actual deception associated with advertising as specialists in non-ADA-recognized fields, there is no evidence to suggest that any of the [complaining] fields are illegitimate or unrecognized, and there has been no accusation any of the organizations are shams."

The court then turned to the third prong: namely, determining whether the Dental Board had shown that the rule directly advanced a substantial government interest. The Board identified two government interests.
First, the rule rectified the risk that consumers might mistakenly believe that a dentist advertising as a specialist in a non-ADA-recognized specialty field was in fact certified as a specialist by the state or ADA. The court rejected this argument because the defendants did not offer any competent evidence to substantiate these fears, and admittedly did not review any studies, surveys, or other evidence regarding the impact of specialty advertisements before promulgating the rule.

Second, the Dental Board argued that the rule advanced the state's substantial interest in creating a uniform standard of qualification for dental specialties and specialists. The court rejected this argument because the Board presented no evidence that the ADA's chosen list of specialties is accurate, based on standard and uniformly applied criteria, or will actually help the public properly distinguish between general practitioners and specialists by weeding out false, deceptive, or misleading claims.

Finally, the court concluded that the Board had failed to show that the rule was not more extensive than necessary to serve the government interest. First, the court noted that requiring non-ADA-recognized specialists to include a disclaimer that their specialty area is not certified by the state or ADA would be a less extensive means of mitigating any potential confusion than an outright ban.

Second, and more importantly, the Dental Board failed to explain why blind adherence to ADA classification was not more stifling of commercial speech than was reasonably necessary. One obvious less-burdensome alternative would be to peg the term "specialty" or "specialist" to a set of statutory or regulatory qualifications that signify the credentialing board has met some uniform standard of minimal competence.

The court concluded that, while the Texas rule was ostensibly promulgated to protect consumers from misleading speech, it appears from the dearth of evidence that the rule's true purpose is to protect the entrenched economic interests of organizations and dentists in ADA-recognized specialty areas. 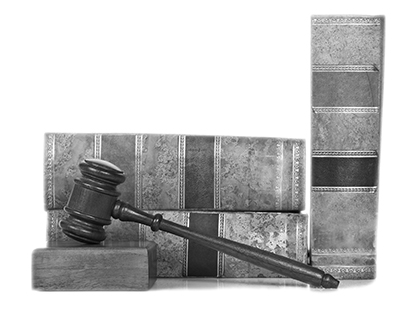