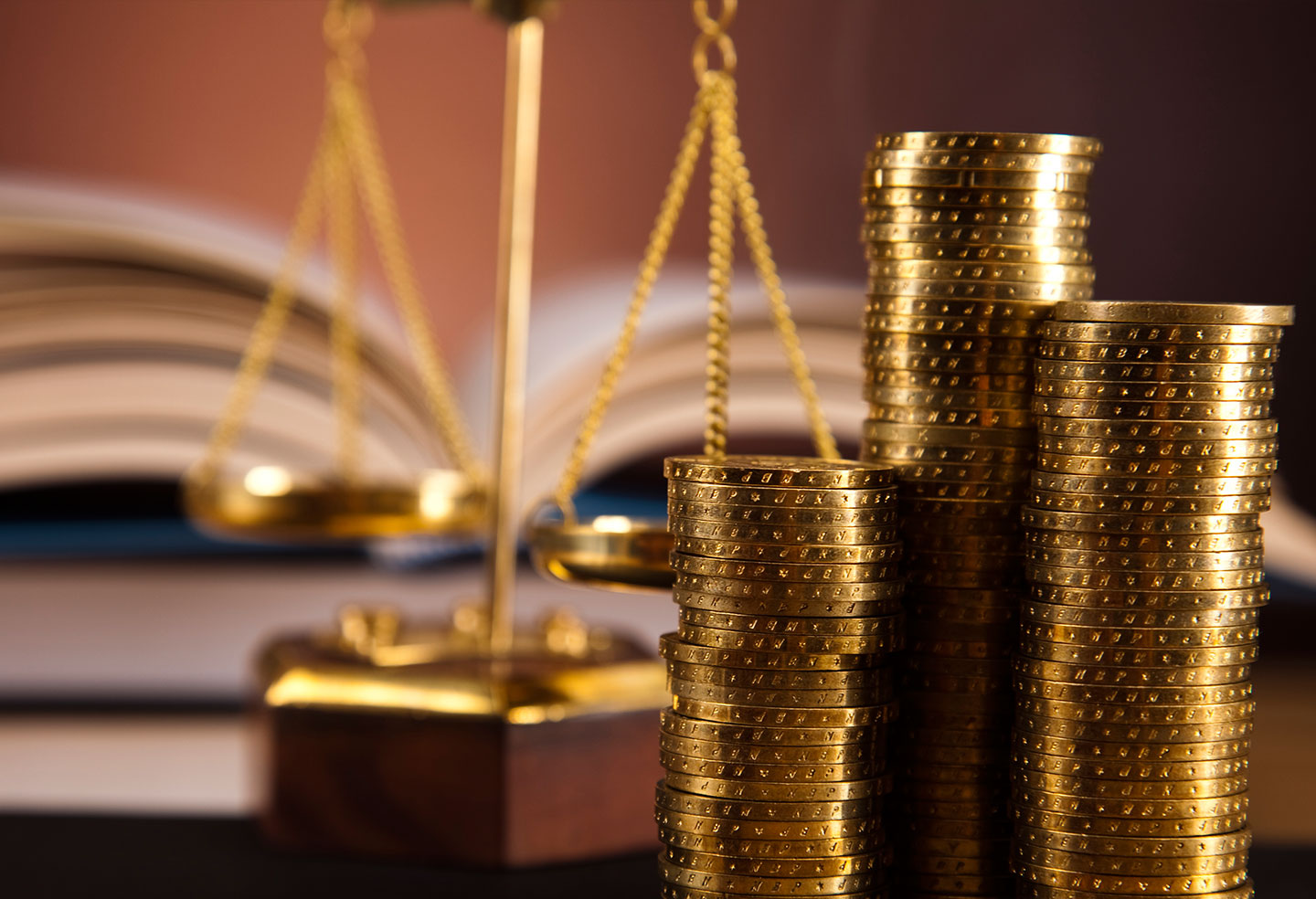 In a decision that will likely rekindle the discussion of whether a transfer of property resulting from a properly conducted tax sale or foreclosure sale may be avoided in bankruptcy, the U.S. Court of Appeals for the Third Circuit held, in a case of first impression, that a Chapter 13 debtor may avoid a transfer of the debtor’s property to a tax sale purchaser made during the 90-day period prior to bankruptcy as a preference. Hackler v. Arianna Holdings, Inc. (In re Hackler), Case No. 18-1650, 2019 WL 4309510 (3d Cir. September 12, 2019). The property, which was valued at $335,000, was transferred to the holder of a $45,000 tax lien, who had moved to foreclose the debtor’s right of redemption under New Jersey law.

In general, under §547(b) of the Bankruptcy Code, a transfer of a debtor’s property to a non-insider creditor within 90 days prior to the debtor’s bankruptcy filing may be avoided as a preference if the transfer was (i) made on account of an antecedent debt, (ii) while the debtor was insolvent, and (iii) the effect of the transfer was to give the creditor more than the creditor would have received, before any transfer, in a Chapter 7 case pending at that time. Based on facts showing that the tax lienholder received property worth $345,000 to satisfy a $45,000 debt, which was substantially more than what the creditor would have been paid in a Chapter 7 bankruptcy case, the Third Circuit concluded that the tax lienholder received a preference.

The tax lienholder’s principal argument was that a 1994 U.S.Supreme Court decision should be applied to bar the preference claim. In BFP v. Resolution Trust Corp., 511 U.S. 531 (1994), the Supreme Court held, in a 5-4 decision, that a transfer of property from a properly conducted foreclosure sale could not be avoided as a fraudulent transfer under §548 of the Bankruptcy Code. By doing so, the Court overruled decisions such as Durrett v. Washington Nat. Ins. Co., 621 F.2d 201 (5th Cir. 1980), in which the Fifth Circuit held that a transfer of property resulting from a foreclosure sale could be avoided by a bankruptcy trustee as a fraudulent transfer, because the purchase price was only 57% of the property’s fair market value. The Durrett decision was controversial when it was decided and severely criticized on many fronts. In its BFP decision, the Supreme Court held that “reasonably equivalent value” under §548(a) of the Bankruptcy Code was the equivalent of foreclosure sale value where the property was sold at a foreclosure sale that was valid under state law. In its opinion, the Court’s majority noted that the effect of a contrary decision would have created a “federally created cloud” on title of any property purchased at a foreclosure sale (511 U.S. at 544).

The Third Circuit distinguished BFP. To begin with, the court observed that BFP dealt with a different issue, namely, whether property sold at a properly conducted foreclosure sale could be avoided as a fraudulent transfer. The Supreme Court’s focus in BFP was on the reasonably equivalent value element of the claim. By comparison, in a preference action, a trustee (or Chapter 13 debtor) need only show that a creditor received more on its claim than would have been the case in a Chapter 7 case. In addition, the Third Circuit noted that the Supreme Court inserted a footnote in its BFP decision in which it emphasized that its decision only covered foreclosures of real property and that “considerations bearing upon other foreclosures and forced sales [to satisfy tax liens, for example] may be different” (511 U.S. at 570 n. 3).

Observations: Prior to the Third Circuit’s decision, the lower courts were divided on the issue of whether a transfer of property resulting from a tax or foreclosure sale could be avoided as a preference. Those courts that refused to allow the claim did so on the authority of BFP. Although the Third Circuit’s decision dealt with a transfer of property arising from foreclosure of a tax lien, where such sales rarely result in a purchase approximating much more than the tax due, lenders should evaluate their bidding strategy at a foreclosure sale. A credit bid of an amount that is less than the actual debt could expose the lender to the same preference claim made in Hackler if a bankruptcy is filed within 90 days after title to the property is conveyed. As a practical matter, because most bankruptcy filings are made before a foreclosure sale takes place, rather than after, it is not expected that there will be a flood of preference claims against lenders or even tax sale lienholders if the Third Circuit’s decision is followed in Maryland and other jurisdictions.