An element in a patent claim may be expressed as a means or step for performing a specified function. However, 35 USC §112(f) states that a claim limitation expressed in means-plus-function form “shall be construed to cover the corresponding structure ... described in the specification and equivalents thereof.” 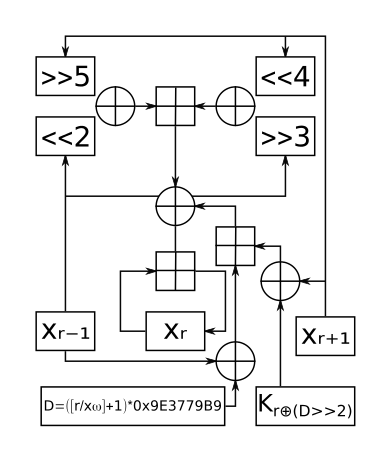 Once invoked, the specification must describe the “structure” that corresponds to that function. Failure to disclose the structure that performs the claimed function renders the claim invalid for indefiniteness. The structure must be more than a generic computer or microprocessor. Rather, “the corresponding structure ... for a computer-implemented function is the algorithm disclosed in the specification.” Aristocrat Tech. Aus. Pty Ltd v. Int’l Game Tech.

When drafting a claim, avoid the §112(f) trap by avoiding generic placeholders, e,g. “a software module comprising software instructions.” Also, modify each element with applicable substeps in sufficient detail to accurately describe the algorithm. When litigating, look for the §112(f) issue and whether the specification explicitly describes an algorithm or some way to program a computer/processor to perform the recited function.