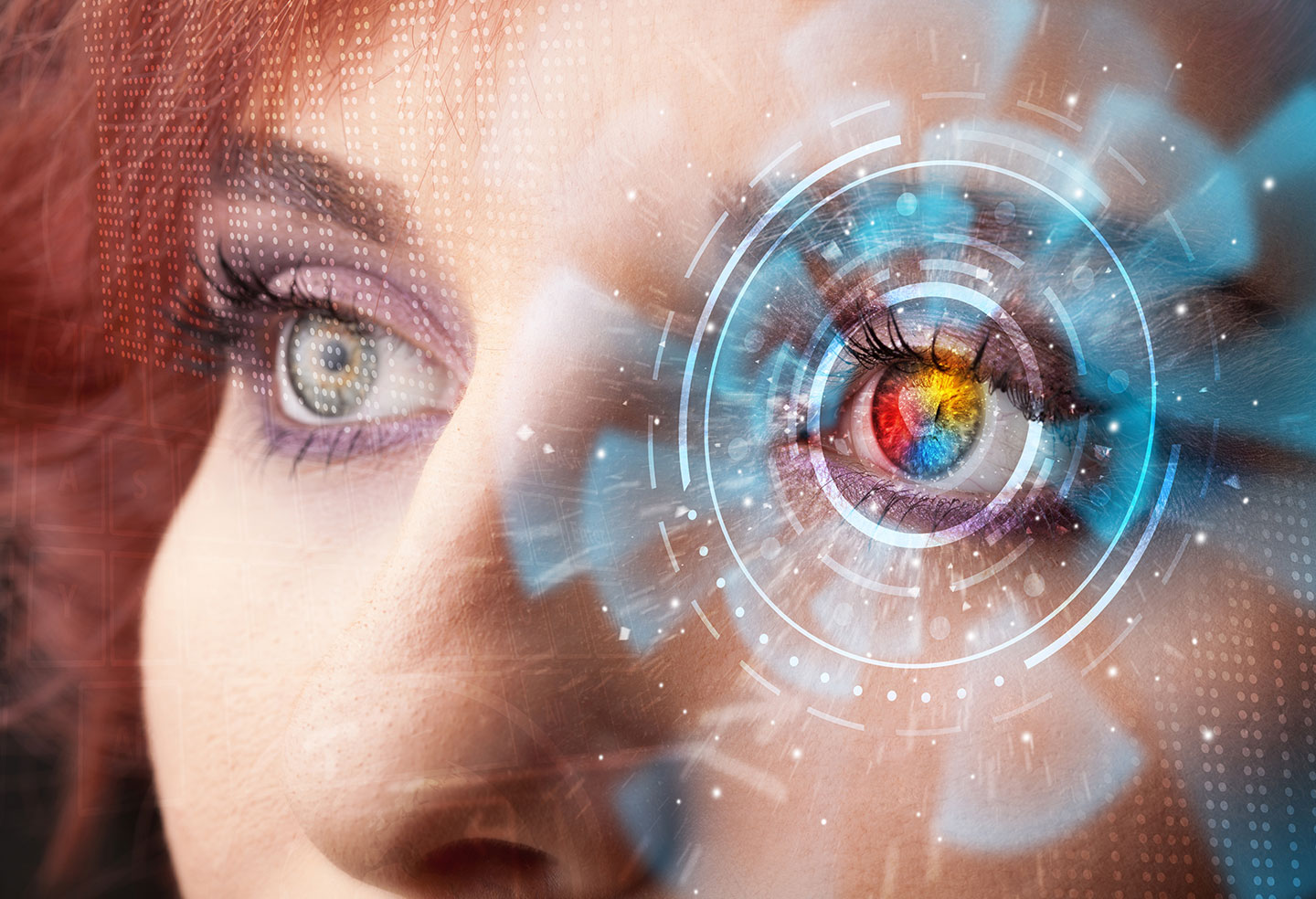 Focusing on the dramatic changes to the US economy as a result of the Internet, the Supreme Court has eased the test by which states could require e-commerce retailers to collect sales tax from consumers in their states.  The June 21, 2018 decision in South Dakota v. Wayfair, Inc. reversed the Court’s 1992 ruling in Quill Corp. v. North Dakota.  Under the now-overruled test,  an out-of-state seller’s liability to collect and remit sales tax depended on whether the seller had a physical presence in the state (e.g., having employees or owning a building in the state), but the mere shipment of goods into the state alone did not satisfy the physical presence requirement.   In the new Wayfair case, the Court noted that less than 2% of Americans had Internet access in 1992, while the percentage today approximates 89%, and concluded that the physical presence test of Quill is unsound and incorrect.  South Dakota’s sales tax law, which was the focus of the Wayfair decision, requires out-of-state sellers to collect and remit sales tax if a seller delivers more than $100,000 of goods into the state or engages in 200 or more separate transactions for the delivery of goods in the state.  The Court ruled that even without a physical presence in South Dakota, an out-of-state seller with this quantity of business in South Dakota has established sufficient nexus within South Dakota such that South Dakota can require the seller to collect and remit sales tax. The rule remains that there must be substantial nexus for a state to impose the obligation to collect sales tax, but for e-commerce retailers, that standard no longer requires a physical presence.