Baltimore, Maryland -- The law firm of Gordon Feinblatt LLC is pleased to announce that Lawrence S. Greenwald has been named the 2017 Baltimore "Lawyer of the Year" in Arbitration by The Best Lawyers In America®. 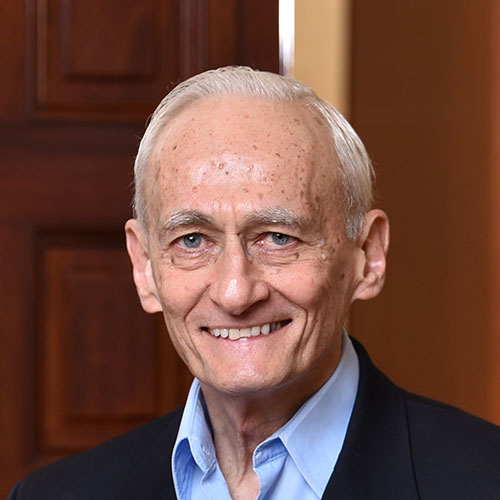 Larry Greenwald is the senior member of Gordon Feinblatt’s Litigation Practice Group. He focuses his practice on complex litigation, both trials and appeals, including multi-state litigation.  Since joining Gordon Feinblatt in 1969, Larry has served as lead counsel in a broad spectrum of cases, many of which have involved issues of first impression and significant constitutional litigation.  He has argued before the Supreme Court of the United States. He also has served as a mediator and arbitrator in a variety of cases.

The 2017 edition of The Best Lawyers In America®, published annually by Woodward/White, Inc.,  is based on more than 5.5 million detailed evaluations of lawyers by their peers.