Baltimore, Maryland -- The law firm of Gordon Feinblatt LLC is pleased to announce that Jerrold A. Thrope has been named the 2017 Baltimore "Lawyer of the Year" in Family Law by The Best Lawyers In America®. 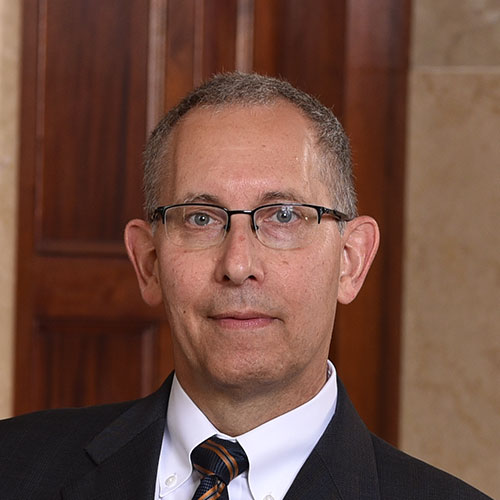 Jerry also devotes a substantial portion of his practice to litigating a broad range of complex commercial and intellectual property matters in federal and state courts as well as alternative dispute resolution.  Jerry is a member of the American College of Trial Lawyers.

The 2017 edition of The Best Lawyers In America®, published annually by Woodward/White, Inc., is based on more than 5.5 million detailed evaluations of lawyers by their peers.