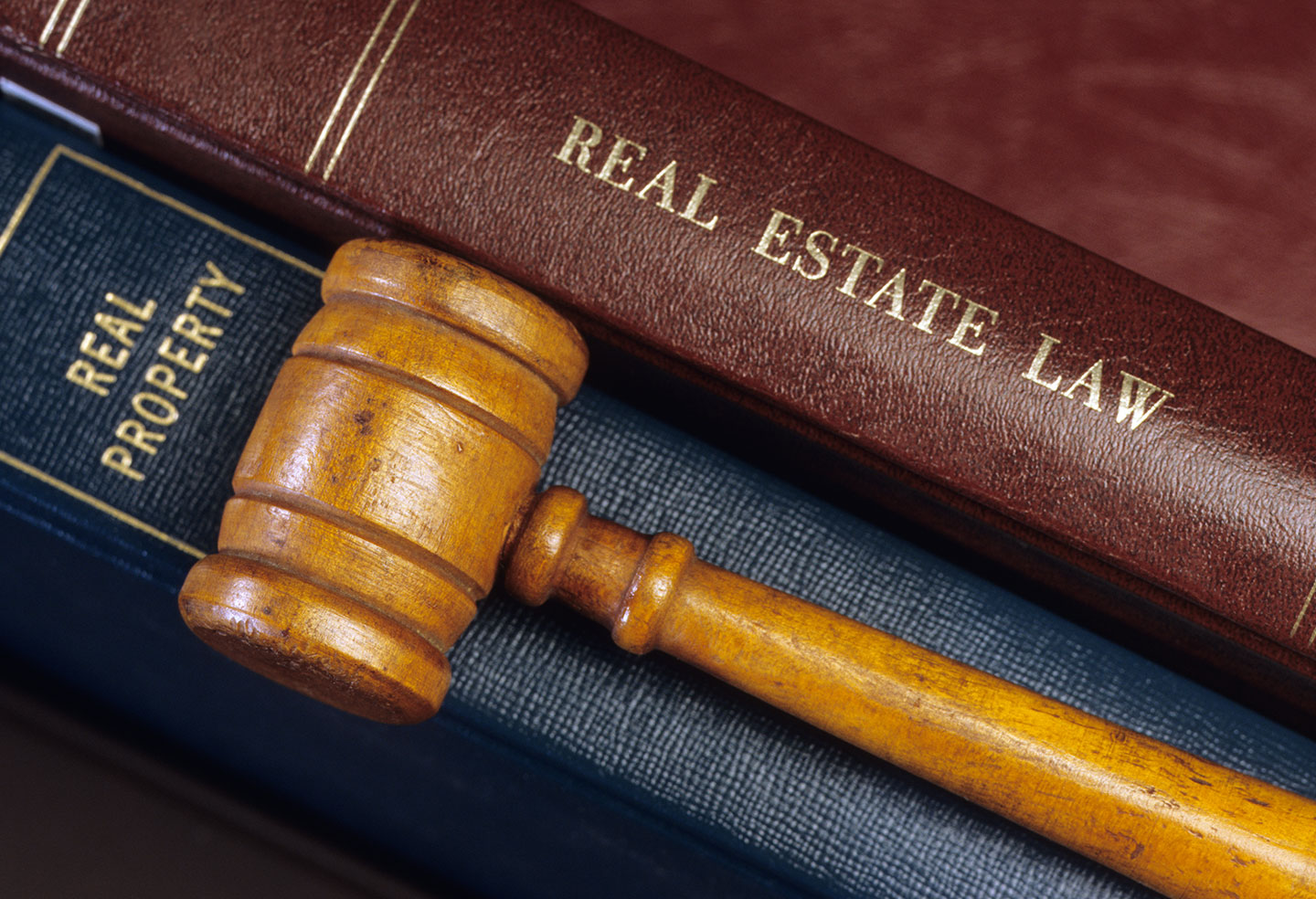 Internal Revenue Code (the “Code”) Section 1400Z, the Opportunity Zone statute, enacted by the Tax Cuts and Jobs Act of 2017, provides potential for the deferral, and permanent exclusion, of taxable gain from the sale of property if the amount of gain is reinvested in an Opportunity Zone Fund (a “Fund”) within 180 days after the sale. A Fund is defined as a corporation or partnership that invests in certain businesses located in specified low-income communities.

Opportunity Funds, like tax-free exchanges under Code Section 1031, provide a vehicle to avoid the immediate recognition of gain on the sale of property. However, Section 1031 is only available upon the sale of real property, while Section 1400Z may be used when any property is sold.

Although the Opportunity Zone statute became effective as of January 1, 2018, the Internal Revenue Service (the “IRS”) did not provide any guidance on the statute until October 19, 2018, when it issued the much-needed Proposed Regulations. Below are a few of the issues that the Proposed Regulations have addressed.