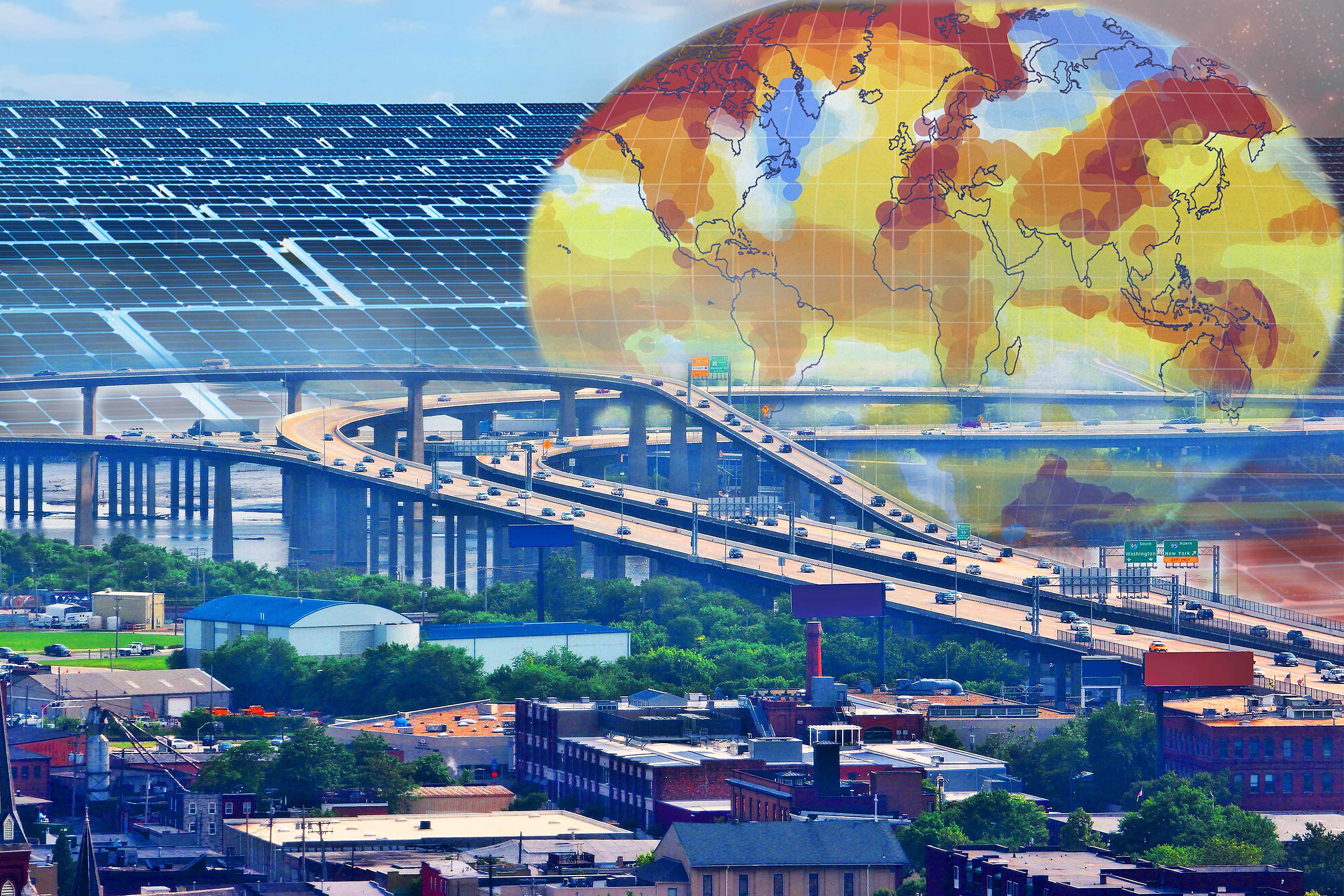 California recently announced that they will be phasing out gasoline powered cars culminating in a ban on new sales by 2035.  What few people realize is that this ban will also apply in Maryland.

In 2007, the Maryland Clean Cars Act was passed.  The Act mandates that Maryland must adopt, by regulation, all vehicle emission standards adopted by California.  The selection of California was not arbitrary.  The Federal Clean Air Act requires every state to adopt one of two standards.  A state can adopt the generic federal, less restrictive, standard or the California standard.  The California alternative was allowed because that state had already adopted a standard before the Clean Air Act was passed.

In response, 17 states opted for the California standards.  The details of the adoption vary from state to state.  Maryland adopted one of the most stringent requirements by mandating that the state also adopt all future California requirements by regulation.

Some of those 17 are likely to try and repeal the California requirement rather than adopt the electric vehicle mandate.  Colorado and Pennsylvania, for example, seem likely to try and opt out.  There have also been discussions about the issue in Virginia.  On the other hand, New York, Massachusetts and others are likely to stay in.

The bottom line is that you can be certain that the requirement will take effect in Maryland, by regulation, as soon as the California rule is finalized.

So, what does California Cars require?  First, although the total ban on sales of new gasoline powered cars will not apply until 2035, the  phase-out begins in 2026.  Under the California rule, 35% of new car sales must be zero-emission vehicles (or plug-in hybrids) by that model year.  The percentage increases to 68% by the 2030 model year.  Those numbers may be easier for California to meet, which is already at 16% (including plug-ins) than it will be for Maryland, which currently sits at slightly over 7%.

How will this be enforced?  The California rule imposes fees on manufacturers who fail to meet the percentages.  The fees can be as high as $20,000 per car.  Interestingly, The New York Times reports that manufacturers are not mounting any serious opposition to the requirement.  Most have already announced plans to either convert to all electric or, at least, introduce dozens of new, all-electric, models.

For example, Ford expects that EVs will make up 50% of its sales by 2030 and has announced that they support a 100% mandate in Europe.  Ford also announced to its dealer network that franchises that want to sell the new cars will have to spend upwards of one million upgrading their showrooms to handle EVs.  GM says they plan to move to all electric by 2035 for their entire lineup – and are introducing 20 EVs by 2025.  Mercedes announced that all new models launched from 2025 forward will be EV only.  Toyota has been less committal, but their Lexus brand plans to be 100% electric by 2030.

So, will the electric grid handle the new load?  Many people point out the problems that California’s electric grid is currently experiencing.  That state is certainly being challenged by the simultaneous impacts of record heat waves, accelerated retirement of nuclear and fossil fuel plants and increased demand.

Some of these factors also apply in Maryland.  Every remaining coal burning power plant in Maryland has announced retirement dates.  Renewable alternatives are being built but not at a fast enough pace and, of course, renewable power is intermittent (when the sun shines and the wind blows) unless backed up by huge storage options.

In addition, Maryland committed, in the Climate Solutions Now Act, to begin the phase out of fossil fuel use for heating.  One of the impacts of this change is that Maryland will change from a summer day peak demand to a winter night peak.  Overnight charging of vehicles will frequently occur during these peak use periods.  So, the grid may suffer the most stress during the exact times when most vehicle charging occurs, and renewable power production is lowest.

The Public Service Commission is aware of these issues and has launched proceedings to study how the grid needs to respond to the challenges.  Other agencies are also looking at the issue and the Climate Solutions Now Act added an “Energy Resilience and Efficiency” work group to the mix.

Consumer Reports estimates that 50 to 60 percent of vehicles on the road in California in 2035 will still have a gasoline engine as the primary or back up power supply.  Maryland’s percentage will certainly be higher.  So, we will not need to charge all of the batteries of all cars in 2035 – even though 50% would still be a challenge.

Beyond grid capacity, the other big challenge will be the availability of charging infrastructure.  Currently, most charging of EVs is done at home and overnight using dedicated level 1 or 2 “slow” chargers.  The installation of these chargers is easier for owners who have private garages or driveways.  How will urban neighborhoods with on-street parking handle the transition?  How will  apartments without reserved parking spaces assure sufficient capacity?  What about very rural areas with limited electric supply to farms and cabins?  Obviously, there are also environmental justice implications.

There are very large amounts of federal money dedicated to charging infrastructure, but it is focused on major transit corridors like interstate highways.  The state may need to consider financial support for charging equipment at homes and workplaces to make the transition work.

The other issue frequently raised is the cost of electric vehicles.  Currently, most all-electric vehicles are much more expensive than their fossil-fuel competition.  To some extent, part of this difference is offset over time by reduced operation and maintenance cost (think: no oil change, no transmission fluid, no fan belts etc.).  Nevertheless, the average base sticker price for an EV is $47,500 according to Edmunds.

However, auto manufacturers are committed to bringing out cheaper vehicles, especially if cars with less range are counted.  Consumer Reports claims to have counted 31 EVs with prices that start at $27,000.  GM recently announced an electric SUV (the Equinox) will be available with a starting price of $30,000 next year.

All of these issues will present significant challenges during the transition.  But there are many other problems.  While too many to discuss them here, other significant issues include the loss of gas tax revenue, the need to retrain car mechanics, and the problems faced by gasoline stations and convenience stores.  (The last category must consider the cost of installing and maintaining public charging equipment.)

Despite all of these issues, the transition will occur in Maryland.  Because cars are such a central part of the American way of life, the impact will hit each of us.  Planning may make the transition somewhat easier, but it will be a wild ride.